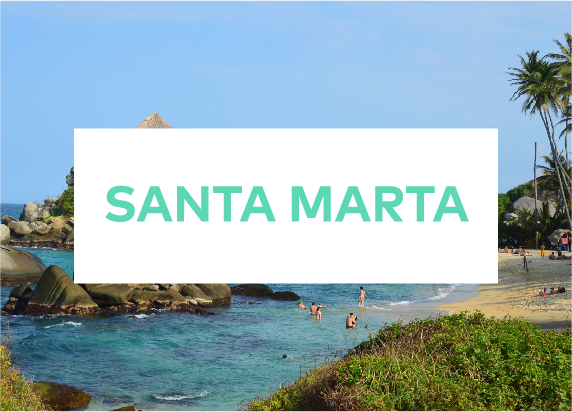 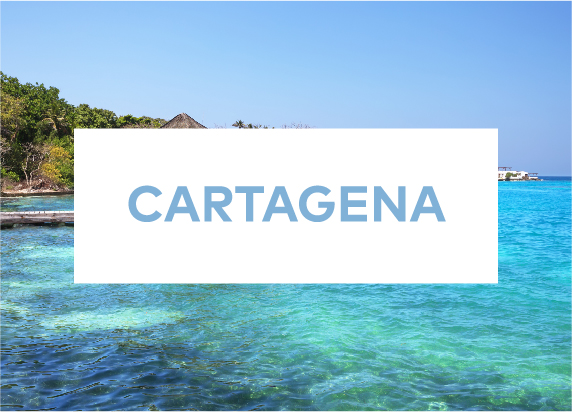 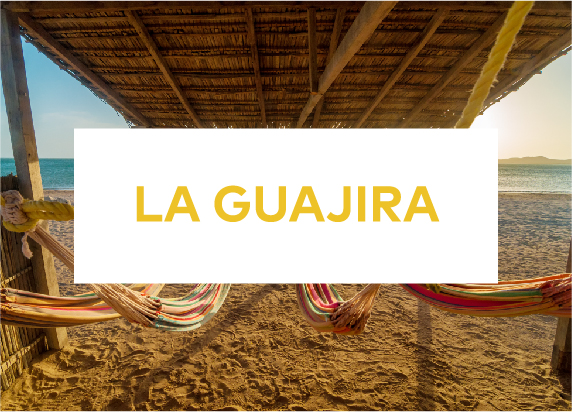 Officially, Distrito Turístico, Cultural e Histórico de Santa Marta ("Touristic, Cultural and Historic District of Santa Marta"), is a city in Colombia. It is the capital of Departamento del Magdalena and the fourth largest urban city of the Caribbean Region of Colombia, after Barranquilla, Cartagena, and Soledad. Founded on July 29, 1525, by the Spanish conqueror Rodrigo de Bastidas, it was the first Spanish settlement in Colombia, its oldest surviving city, and second oldest in South America. This city is situated on a bay by the same name and as such, it is a prime tourist destination in the Caribbean region.
Santa Marta is a major port. Simon Bolivar International Airport is 16 km from the city Centre. Historic figure Simon Bolivar died here, a significant event for South America as a whole. His villa known as La Quinta de San Pedro Alejandrino is located just outside the city Centre. As the main city Centre is located close to the coast, the city itself has had difficulty controlling expansion. Although, technically a separate locality, Rodadero is often considered part of Santa Marta itself.
The Tayrona National Natural Park (Spanish: Parque Nacional Natural Tayrona) is a protected area in the Colombian northern Caribbean region and within the jurisdiction of the city of Santa Marta, 34 kilometers from the city Centre. The park presents a biodiversity endemic to the area of the Sierra Nevada de Santa Marta mountain range, featuring a variety of climates (mountain climate) and geography that ranges from arid sea level to 900 meters above sea level. The park covers approximately 30 square kilometers of maritime area in the Caribbean Sea and approximately 150 square kilometers of land.
It was the second most visited national park in Colombia in 2012, with 293,502 visitors. 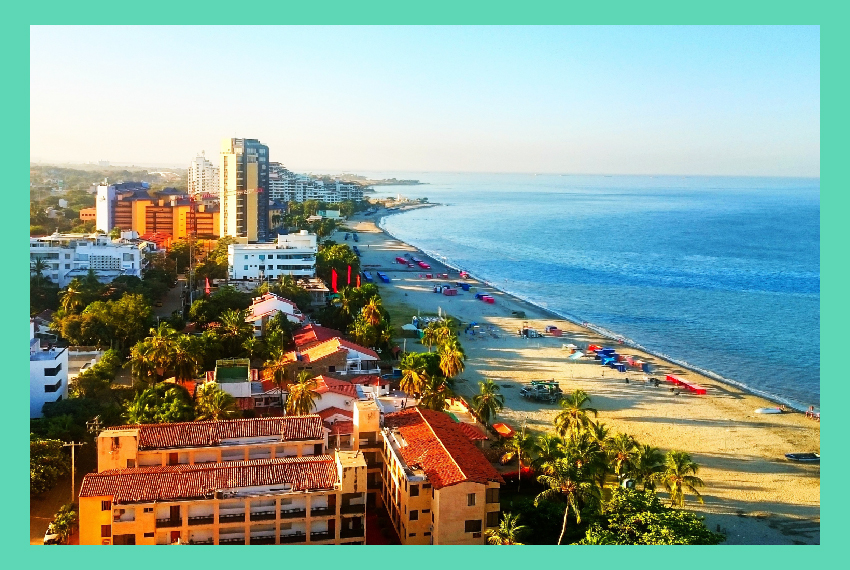 he city of Cartagena, known in the colonial era as Cartagena de Indias (Spanish: Cartagena de Indias) is a major port founded in 1533, located on the northern coast of Colombia in the Caribbean Coast Region. It was strategically located between the Magdalena and Sinú rivers and became the main port for trade between Spain and its overseas empire, establishing its importance by the early 1540s. During the colonial era, it was a key port for the export of Peruvian silver to Spain and for the import of enslaved Africans under the asiento system. It was defensible against pirate attacks in the Caribbean. It is the capital of the Bolívar Department, and had a population 971,592 as of 2016. It is the fifth-largest city in Colombia and the second largest in the region, after Barranquilla. The urban area of Cartagena is also the fifth-largest urban area in the country. Economic activities include the maritime and petrochemicals industries, as well as tourism.

Tourism is a mainstay of the economy. The following are tourist sites within the city: 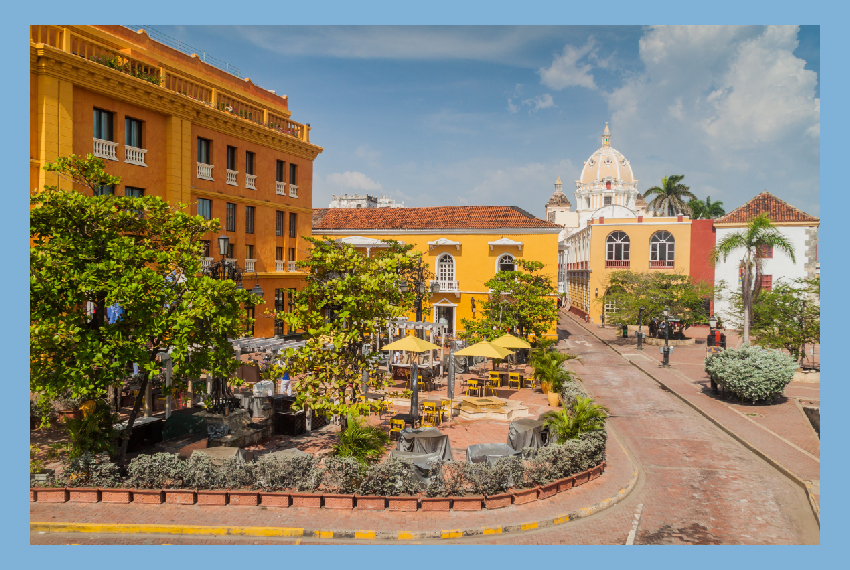 The peninsula is mainly inhabited by members of the native tribe of the Wayuus, who use the plains to raise cattle, sheep, goats and horses.

A popular ecotourism destination in the area is Cabo de la Vela. Cabo de la Vela (Spanish for "cape of sails") is a headland in the Guajira Peninsula in Colombia with an adjacent small fishing village.

Cabo de La Vela is a sacred place to Wayuus, since they believe it is the place where the souls of all the deceased travel to rest with the ancestors, as the gate to afterlife. 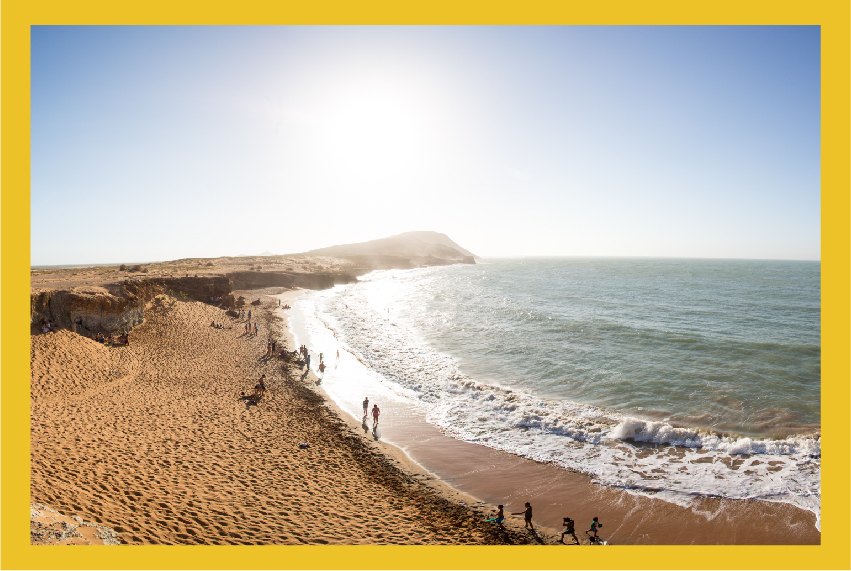